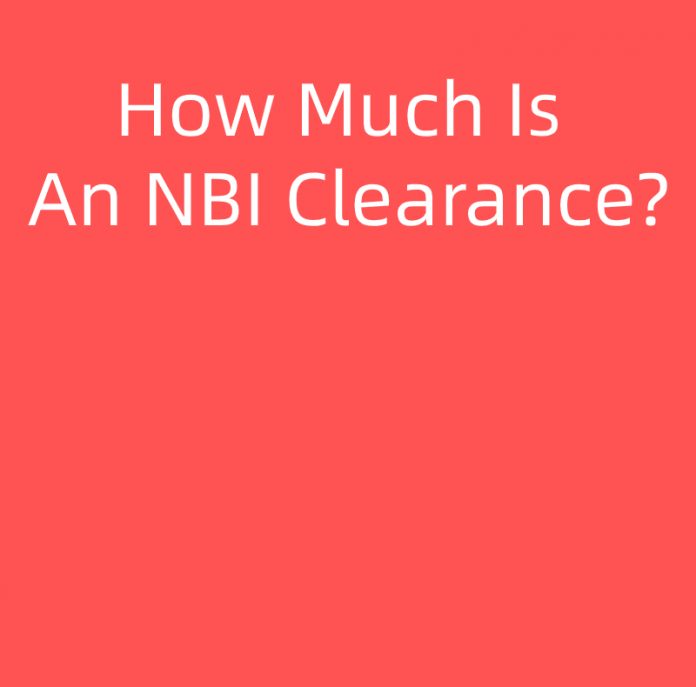 ‘How much will I pay for my NBI Clearance?’ This is a question that many people have asked us too many times. When applying or renewing your NBI Clearance, there is a small fee that you will pay for the process. The fee chargeable can be paid through seven different methods:

On 7th September 2017, a memorandum was passed to eliminate this system.  The NBI Director mentioned that the NBI Agency had changed its pricing format to ‘Issued for whatever legal purpose’ policy. This meant that for whatever reason you were getting an NBI Clearance, the pricing would remain constant. This is because the NBI Clearance was now going to be a multi-purpose document.

The policy aimed at reducing the confusion that was created during the payment stage. Many Filipinos had raised the issue that it wasn’t fair for the prices to differ- an argument that was valid. The law was later passed and took effect on 12th March 2018.

So, How Much Will You Pay for Your NBI Clearance?

The new law stipulated that the new charges for all NBI Clearances will be P170. This is a rise from the previous P115. The additional P55 would cater for additional expenses. The rise in pricing was also due to a rise in the Documentary Stamp Tax (DST) after the implementation of the TRAIN Law.

The new pricing for the NBI Clearance (P170) will cater for the clearance expenses, service fees, and charges for the Payment Center Service.

After clearing the payment using any method of your choice, you can now proceed on with your NBI Clearance process. Schedule for an online appointment then visit any NBI branch near you!

What Is The NBI Clearance?